Founded in 2007, in Honk Kong – a privacy-friendly location -, Pure VPN is one of the oldest and well-established names in the VPN industry.

Back in the days, one could have easily put PureVPN in the top-ranking spot of VPN providers. Things have changed, however, and for one reason or the other, this VPN fell a bit behind its competitors.

However, that does not mean you should altogether avoid it. PureVPN packs a lot of premium features such as an Internet killswitch, split tunneling, access to over 2000 servers from over 140 countries, and the possibility to simultaneously secure up to 5 devices. 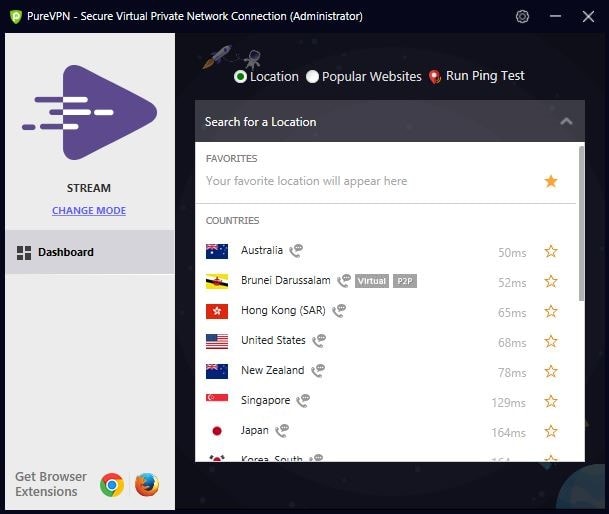 One of the reasons why PurveVPN chose Hong Kong for its headquarters was privacy. There are no mandatory data retention laws there, making it illegal to store user data or share it with third parties.

So far, so good. PureVPN seems to take its ‘zero log’ policy seriously. Or does it? Back in 2017, the company was involved in a scandal where a man was arrested on suspicion of conducting ‘an extensive cyberstalking campaign.’ And surprise-surprise, the arrest was based on PureVPN records that showed its services were accessed from IPs associated with the man’s home and workplace.

This indicates the company does track information about your incoming IP address. Whether you’re ok with that or not, it’s all up for you to decide.

It’s hardly a secret that Internet speed levels are to be affected by encrypting your traffic and re-routing it through another server.

The penalty depends on a lot of factors (server location in relation to you, the platform you’re on, the protocol you’re using, etc.).

Here’s how PureVPN did when we tested servers from all corners of the globe. The results showed that the average speed loss with the VPN turned on was about 20%. We did find it a bit troublesome to connect to certain countries, but nothing that couldn’t be solved with a bit of patience.

Server numbers are an area where PureVPN fell behind its more illustrious competitors. While services like CyberGhostVPN or NordVPN boast over 5000+ servers each, Pure only has a little over 2000.

Things are not all bad, though. Because this provider makes up for the number of servers with one of the most extended server networks. With VPN servers in over 140 countries, PureVPN offers its users unrivaled flexibility when it comes to shifting between IP addresses.

The company – in theory at least – claims its servers allow you to access Netflix, Hulu, Amazon Prime, BBC iPlayer and other streaming services worldwide.

The bad news is, we had trouble unblocking Netflix and BBC iPlayer did not work.

In terms of device compatibility, PureVPN is within the industry standards. There is native app support for Windows, Android, iOS, macOS, and Linux too. Plus, users can also opt for the Chrome and Firefox browser extensions.

And to top it off, users will be glad to learn they can manually configure the software on gaming consoles, routers, Android TV, Kodi, Roku, Chromecast, Amazon Fire TV & Firestick, and other such platforms.

The app itself is a no-nonsense type, meaning you don’t need to be an IT wizard to figure out how to operate it.

After opening the app, you can pick a profile to match your online activity. Each profile is optimized to offer you a better experience. 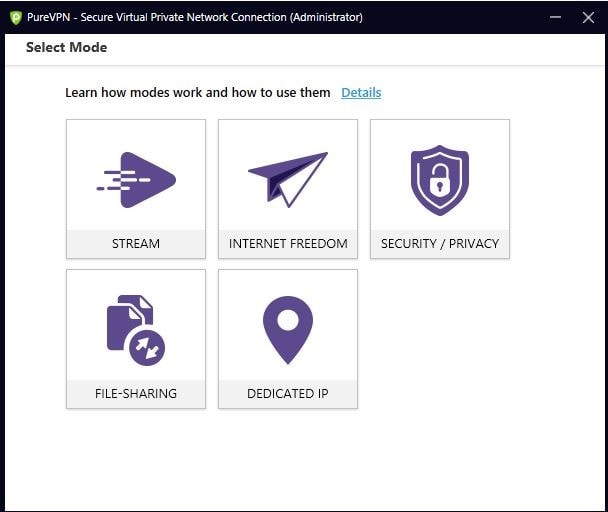 Switching between servers is straightforward too. The top menu bar allows you to select servers based on Location or Popular Websites (here, the app will recommend certain servers that are best suited for the site you want to use.)

If you run into any trouble using the app, you’ll be glad to know this VPN service features around the clock support. You can contact the support team via either live chat, email, or submit a support ticket from inside the app. 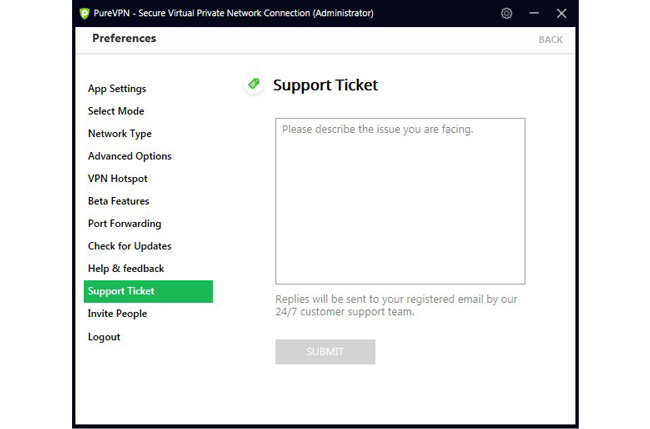 As it is the case for other VPN services, PureVPN offers three pricing plans. A one-month subscription will cost you $10.95; the one-year plan will cost you a one-time payment of 69.72 – the equivalent of $5.81/mo; while the best deal by far is the 5-year package for which you’ll have to pay a meager $79.

PureVPN also lets you choose if you want to purchase a Dedicated IP, DDos Protection, or a Port Forwarding features.

Payment-wise, you can opt between a classic credit card, PayPal, Mint, Skrill, giropay, Alipay, and even BitCoin.

All pricing plans come with a 31-day money-back guarantee. And this is more than enough time to test this service and see if it is everything you hoped it would be.

All in all, PureVPN is a decent service at an unrivaled price (if you opt for the 5-year plan). The app is easy to use; it seems to be reliable in terms of speed and offers a nice set of features. There still are a few connectivity issues as well as a shortage of servers, and if they could sort those out as well, PureVPN would certainly make a big leap forward. 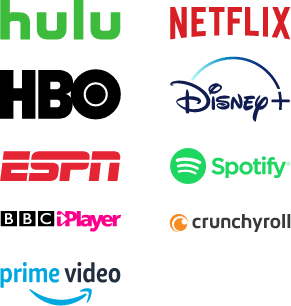